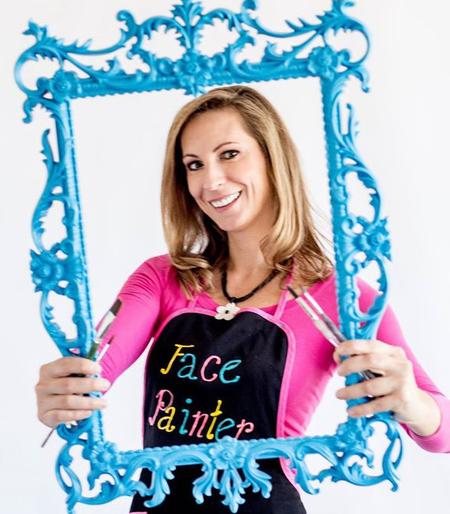 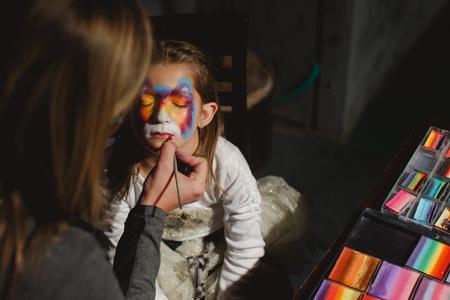 Adriana Saurini came to United States in 1999 right after her 20th birthday. Not knowing a word of English, she studied hard to be able to communicate and express herself clearly. Since she was a very young girl, she expressed herself through art which was mostly inspired by her mother.

As a young immigrant woman, her biggest dream was to bring her art to people.

The country of opportunities opened a huge door for her as she discovered face painting in 2005.

Her close friend, a single mother at the time, asked her to face paint at her than 3 year old daughter's birthday party. She was immediately hooked. The kids' joy as they saw their transformed faces in the mirror was something she wanted to experience over and over.

Today, Adriana loves to be out and about in her home neighborhood of Stapleton in Denver, CO, and be recognized as the 'face painting' lady.